You Are The Best Valentine Pocket Card 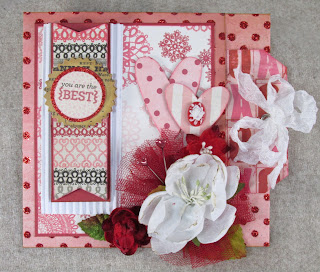 The Penmaker and I just got back home from a trip over to Amish country to drop off a load of wooden pen boxes he's having engraved for the up coming Boggy Creek movie. These are part of the Kickstarter rewards offered for backing the film, and he's pretty excited to be able to create them. 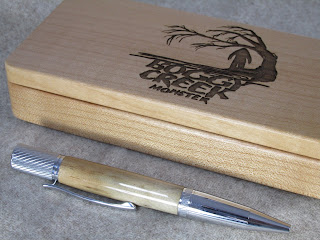 By the way, the Kickstarter funding is at 90% after two days.
Just to be clear about the movie... it's NOT a monster movie. Our son does documentaries about strange creatures that have been reported being seen in, for the most part, small towns. Thus the name of his production company... Small Town Monsters. 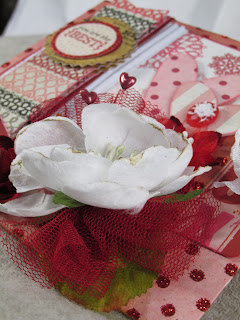 My "You Are The Best" Valentine card was created with the MME Lost & Found Heirloom collection. The insert tag was cut from a bonus sheet I received along with the papers when I bought them... one reason I love buying from Etsy and eBay shops. 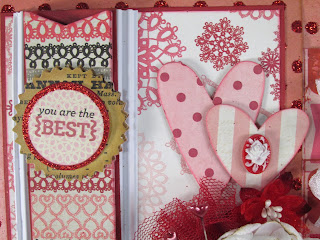 I cut the hearts with Alterations Mini Hearts set. The banner is a 3-D sticker from the collection. I combined it with a rectangle of white corrugate from Canvas Corp. 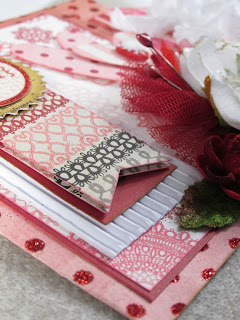 The flowers are by Petaloo, the heart stick pins are Maya Road and the burgundy red ruffled tulle was bought from Bluemoon Scrapbooking several years back. 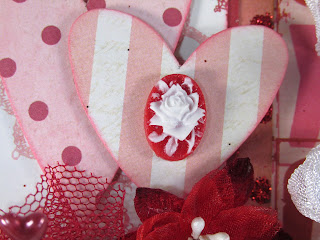 The tiny cameo is another oldie by The Girls' Papery called Kitch... LOVE these little delights!

Thanks for stopping by!
Linda
Posted by Linda Breedlove at 11:43 AM 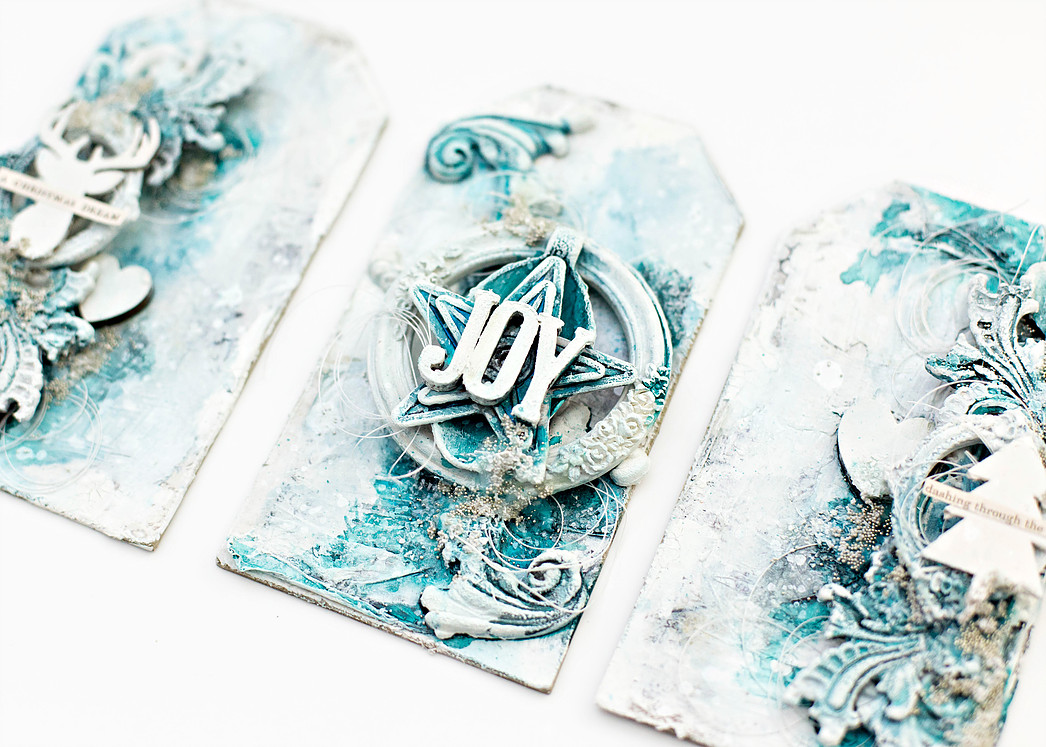 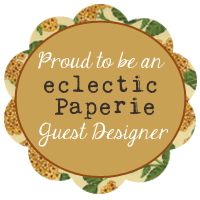 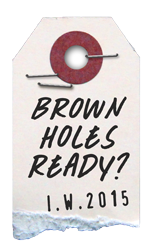 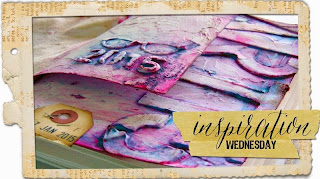 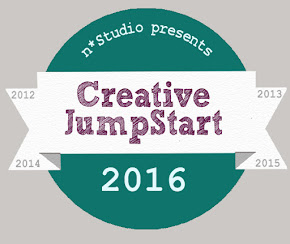 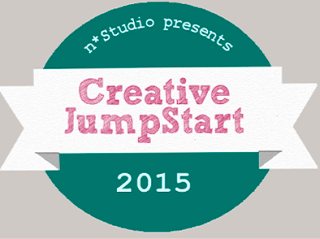 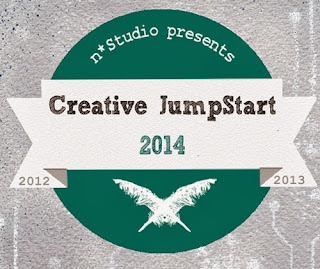 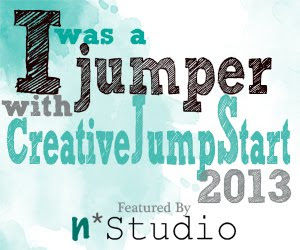 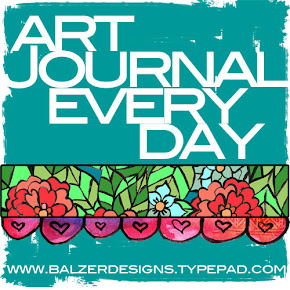